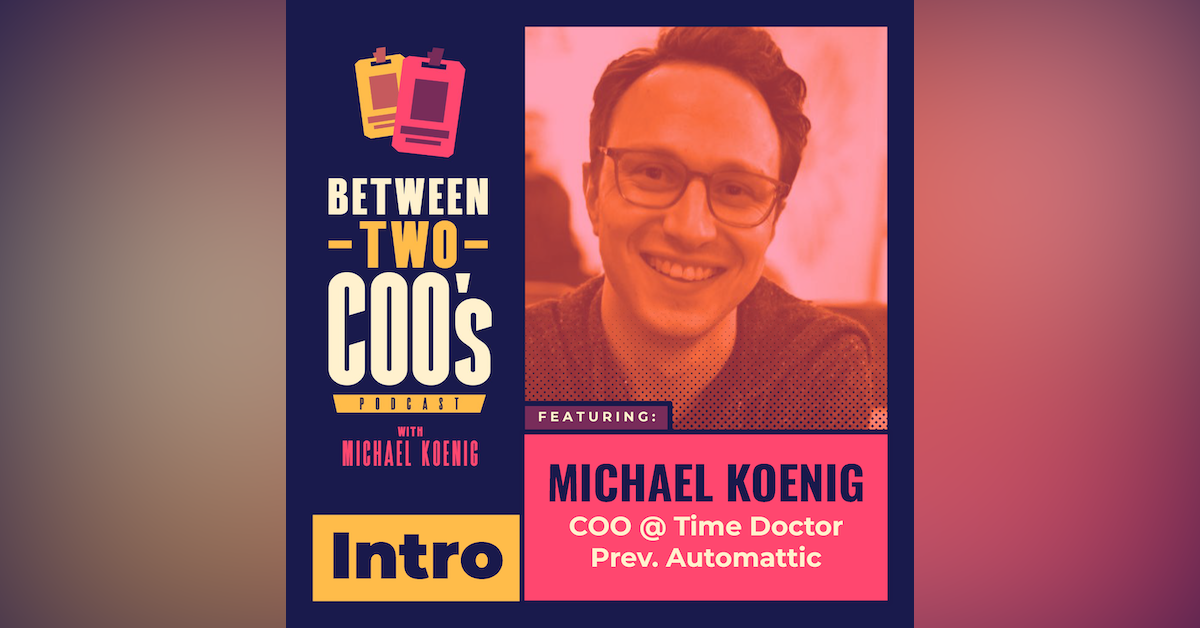 The premise is simple: Between Two COO's is a podcast where incredible COO's share advice and those "never thought I'd see that" stories.

Tune in to each episode to hear host Michael Koenig have a candid conversation with current and former COO's from Chopra Global, Tucows, Shippo, True Ventures, Founder Collective, and more.

Hi, I’m Michael Koenig, the host of the new podcast, Between Two COO’s, where phenomenal COO’s come to share their knowledge.

When I was promoted to my first COO role, I thought “cool, what do I do now?”

So I thought about what I had done after I landed in any new role that might have been a stretch for me. I reached out to my friends, my mentors, and advisors for help, which I’ve been very fortunate to be able to rely on throughout my career.

With each conversation, I’d pick up new nuggets of wisdom, tips, and tricks, and I’ve passed those on to my teams, and the companies I’ve advised.

So when it came to getting advice on being a COO, I did the same thing and connected with other COO’s that have done it before.

In each conversation, one of us would say at some point, “we should really open source this and put it out there to help other COO’s.” And that’s what Between Two COO’s is all about: having a different COO on each episode to share their stories and advice.

So join me, every episode, on Between Two COO’s to hear stories and advice from incredible operators, and be sure to subscribe on Apple Podcasts, Spotify, or wherever you listen to podcasts, so you never miss an episode. Just visit betweentwocoos.com for more.

Until our first episode, so long. 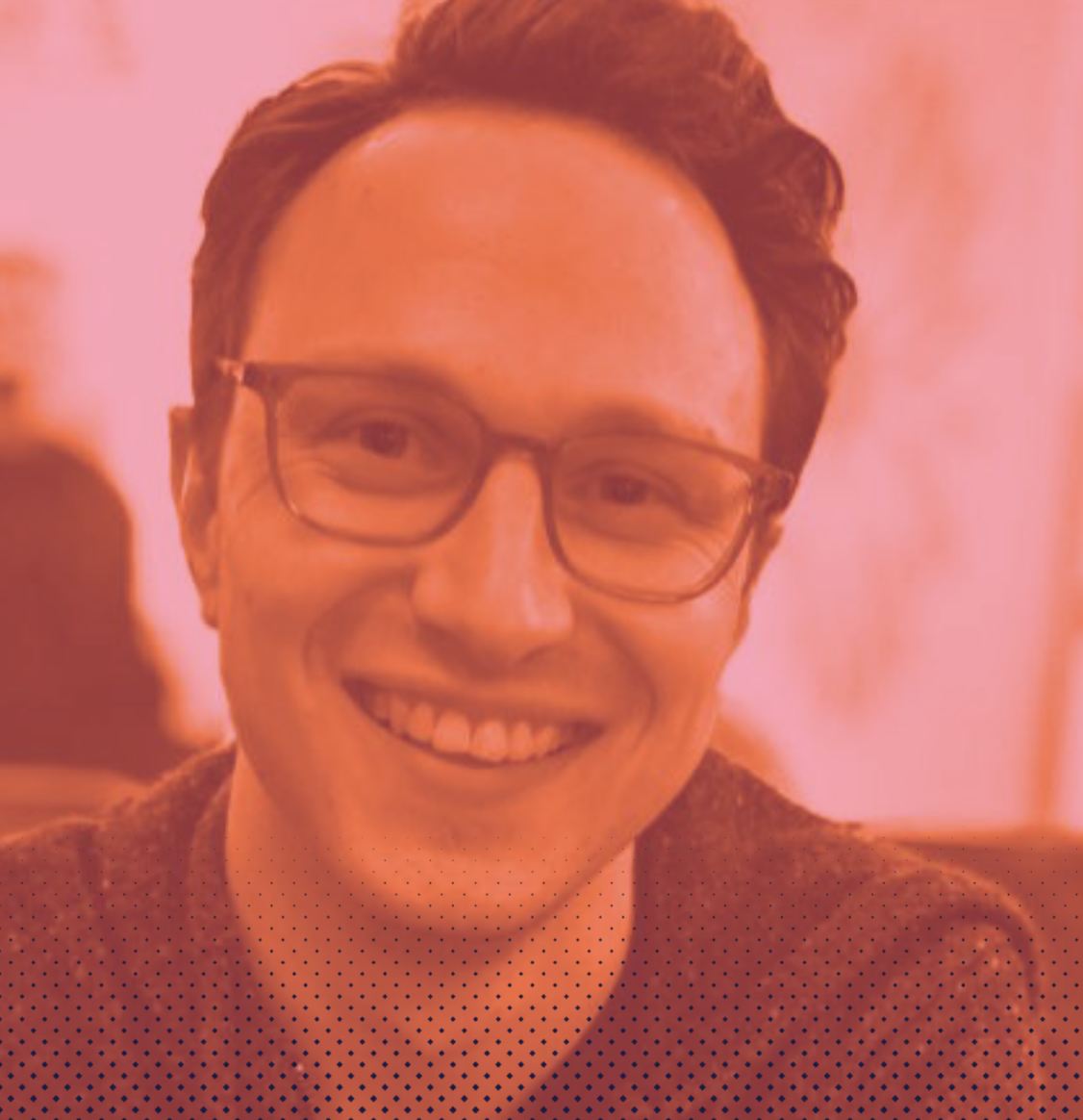 Michael is a serial tech entrepreneur, experienced Chief Operating Officer, passionate promoter for remote work, and the host of Between Two COO's. As an early employee at Automattic, the makers of the website platform WordPress, he got his first taste of working for an entirely distributed company spread across hundreds of locations. At Automattic, he helped increase their market share to power over 35% of websites. Most recently, Michael joined Time Doctor, as the company’s first COO to further his goal of accelerating the world’s transition to remote work, and to build out all teams to scale the organization.

Through his years of leadership experience at Automattic, Time Doctor, Lunar Labs, and co-founding the data science startup Tella, he participates as a Techstars mentor and serves as a board member and advisor to startups and nonprofits.

Email has been submitted.